In Tunisia you can explore the cosmopolitan capital of Tunis, the ancient ruins of Carthage, the Muslim and Jewish neighborhoods of Jerba and the beautiful coast of Monastir. Tunisia is known for its golden beaches, sunny weather and affordable luxury, which give you a unique blend of Arab and Berber culture and influence. Tunisians love to celebrate major international film, theater and music festivals nationally, regionally and locally. The Tunisians have a proud tradition of ironwork, ceramics and beautiful mosaics. One has to keep an eye on the interesting traditional dress “jebba”, which today is mostly used for weddings and other national ceremonies.

During the school year, the teens’ lives are primarily occupied with their studies. Many students take extra hours to improve their grades. But it is also common to play sports such as football, volleyball and handball. Tunisians love to meet as a group at a café and watch sporting events. Tunisia has a bubbly youth who engage in various social groups outside of school. 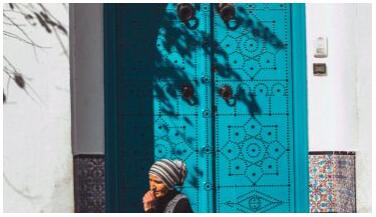 You will most likely live in a suburb of one of the big cities. The family plays a big role in all social relationships. Tunisia is a pioneer in both women’s and children’s rights with women strongly represented at all institutional levels and in the economic sector. But Tunisian family tends to be patriarchal and traditional, which is why it is important to consult with your host family when making decisions. Tunisians are very social and often ask how your family is doing. 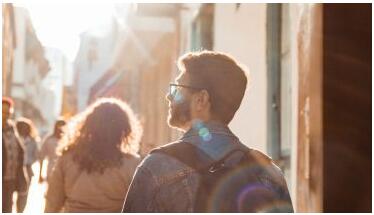 You will be taught at the high school level where you will specialize in math, science, technology, economics or the more creative subjects. Each track offers more specialized and more general subjects. Although French is not an official language in Tunisia, many subjects are taught in French. According to TopSchoolsintheUSA, the discipline in the school is strict and it is mandatory to attend. In addition to school subjects, some schools offer leisure activities, such as clubs, but this varies from school to school. 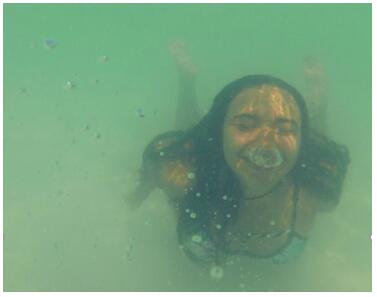 Arabic is the official language of Tunisia. Tunisian Arabic, better known as Tounsi or Derja, is the national variant of Arabic and is used in public. French is widely used in education, in the press and in commerce, although it has no status as an official language. If you have a basic understanding of English or French, it will be a great help in the beginning and it will help you to learn the local language. Students can pay to receive extra tuition in Arabic after school, and as an alternative to school, we offer a free language course for self-study. 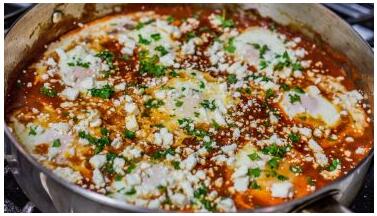 Tunisian cuisine is inspired by Mediterranean cuisine. The most popular dish is couscous, which is made from semolina, cooked and served with meat or vegetables. The Tunisian diet includes a healthy dose of fresh vegetables and fruits in season, freshly baked bread, dairy products, olive oil, everything good from the sea and meat (most often chicken). The food may well be on the strong side.