In this selection the 10 countries with the largest female population in the world are highlighted, being a statistical analysis of the countries with the highest female demographic concentration. According to the United Nations World Population Outlook , men outnumber women slightly in the world population by 50.4%, compared with 49.6% for women. In the past, women were considered mostly docile and ardent. Most of them were assigned to household chores. Today, women are given much more opportunity for equality and importance throughout most of the world, although there is still a long way to go. With this information, it is possible to see the great scenario and to have a new perspective of the social ascent of the female population. Source: proexchangerates.com

The population of Japan is declining. An increasing trend of women choosing their careers rather than raising children is considered a factor in reducing the country’s birth rate. The increased mortality rate and the high cost of raising children are also part of the blame.

Russia’s total population is further declining with men, including a drop in life expectancy for men. Women have a longer life expectancy of 76 years, being 65 years for men.

Even in the modern era, the female population of Bangladesh is still experiencing age-old abuses. Rape, child marriage and domestic violence are still prevalent in the country. The country has a very high fertility rate and a very young population with 34% at the age of 15 years or less, and only 5% aged 65 or over.

Life expectancy in Nigeria is the lowest in West Africa. Life expectancy is around 47 years for men and women, according to the Nigeria Center for Disease Control. This very low number can be attributed to the health problems of the country. Nigeria’s AIDS epidemic is primarily responsible for the country’s low life expectancy. Yet, Nigeria has a high infant and maternal mortality rate and generalized polio.

Pakistan has deep roots in the Islamic religion. The country’s female population can not take advantage of gender equality and equal opportunity in every aspect of society. Life expectancy for men and women is practically the same at 63 years of age.

Brazil is the largest country in Latin America. However, the country’s population growth is hampered by a large share of Brazilian women entering the labor force and choosing to wait longer to have children. Their birth rate has dropped significantly since the 1970s when women had an average of more than 4 children. Currently, the birth rate is 1.77 births per woman.

Over the years, women in India are getting more opportunities and freedom. Unfortunately, crimes against women are still very common among the population, with India second in the ranks of the top ten women in the world. Incidents of trafficking, domestic violence, honor crimes, and rape are regularly reported by law enforcement agencies. Several laws are enacted to combat such acts and are helping women in India.

The most populous nation on Earth, China is famous for its long standing, but recently changed “the one-child policy.” This scheme rewards cash bonuses and better housing benefits for its supporters. Because of this, China’s population is largely controlled. Women in the country are treated close to gender equality and with respect in most areas of China. China is a leading position in this selection of the 10 countries with the largest female population in the world, and this selection presents a view of the places where there are more women. 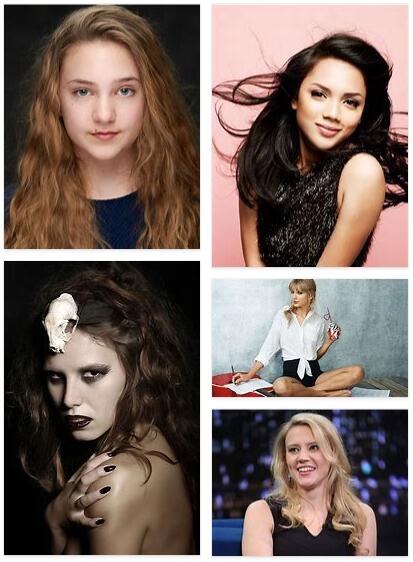